Warning: Contains spoilers up to the lastest chapter.
The Argonauts 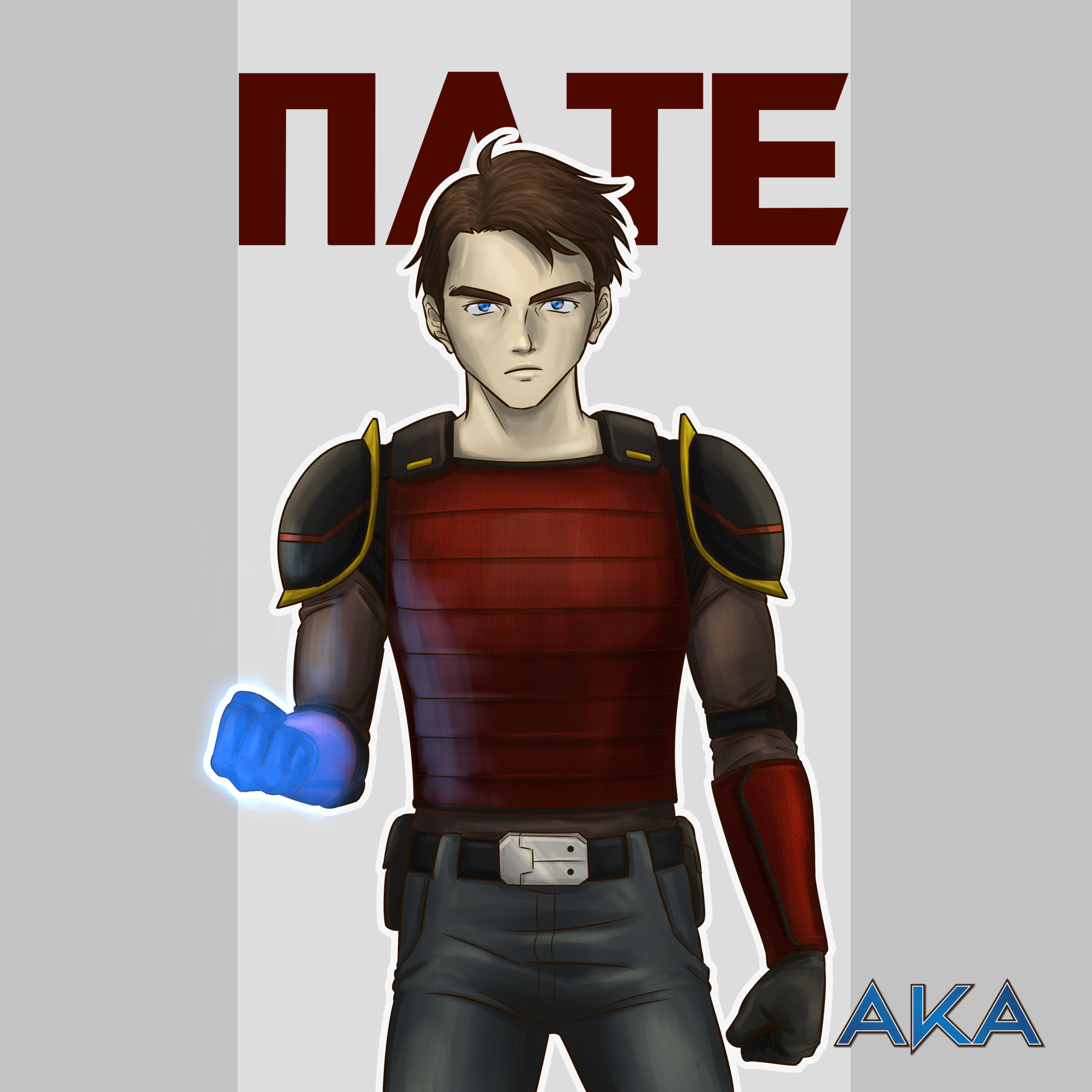 Power Description: Prophet can draw matter and energy from a neighboring dimension and surround himself with said energy to create a defensive barrier, increase his strength and speed while also allowing him to fire beams of energy with notable necrotic attributes. Prophet’s connection to this dimension appears to also give him limited precognition triggered by yet unknown variables. He can also open a portal to this dimension and then exit the dimension in another location.

Bio: Nate grew up in the Foster Care system after losing his parents in an accident. He passed through several foster homes, blaming it on his powers making him difficult to care for. Eventually, he came into the care of the Pollards who remained his foster parents, working through the sometimes destructive tendencies of his powers. Still, fearful of his powers, Nate let that fear hold himself back from achieving much in life. He was content to live out his life in obscurity until he ran face-first into a fight between heroes an villains. Cypher, one of the best heroes int he world took an interest in Nate, and arguably blackmailed him into becoming sanctioned before eventually joining the Argonauts. 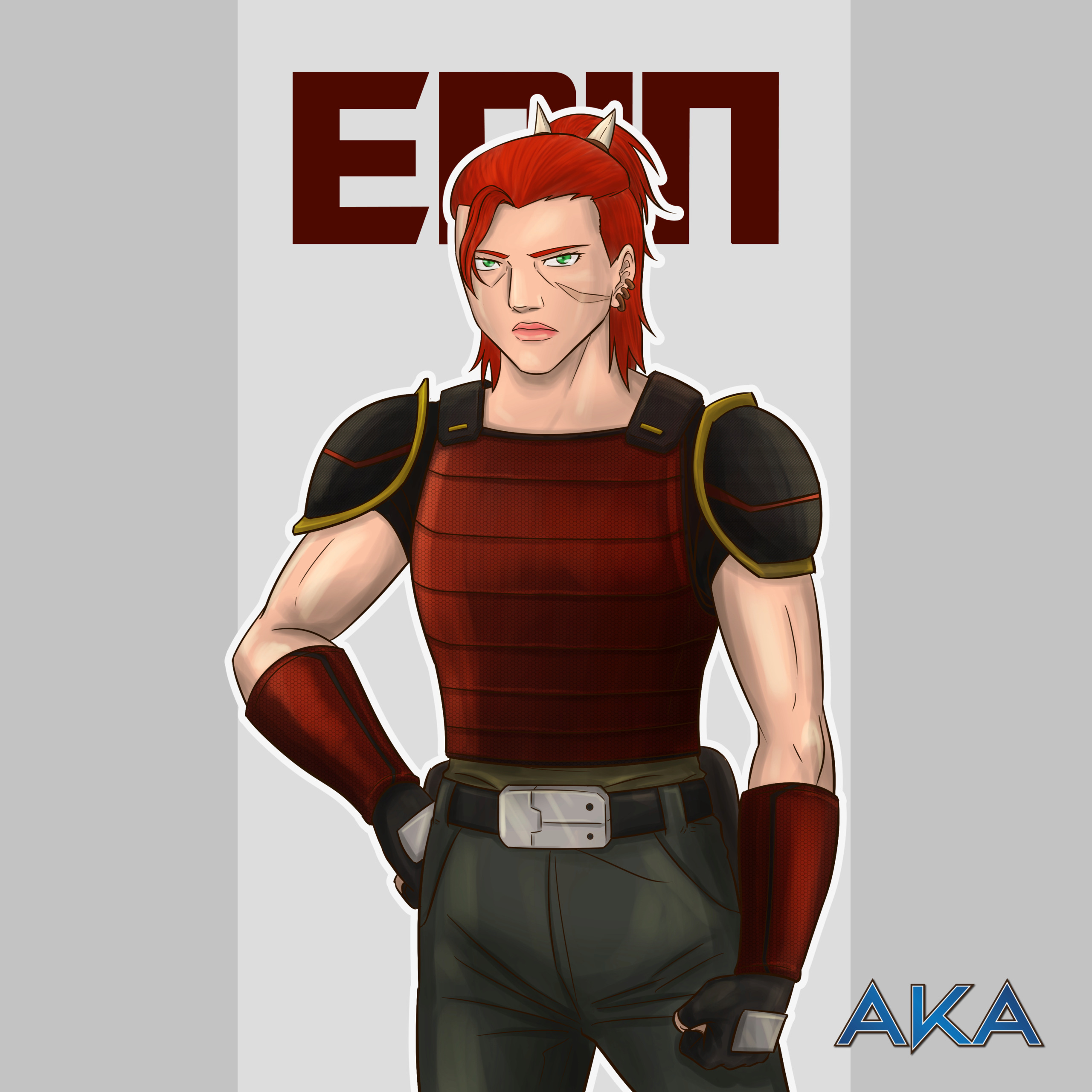 Power Description: Norn possesses three distinct power states. In her blue state, Norn can imbue her body with the kinetic energy of objects that previously moved through that space. If she follows their path, she can access nearly all their speed, but straying from that trajectory only allows her to pull portions. In her green state, Norn locks her physical form; she cannot be injured and she cannot be harmed by any known means. In her red state, Norn enters a state of greatly increased strength. Using this state continually builds her strength over time, making her constantly grow stronger.

Bio: Erin keeps most of her home life private, even to the rest of the team, but she has wanted to be a hero as long as she can remember. She made waves with her debut in her home country of Finland where she was approached by the Union of Russian Heroes. Surprisingly, she turned it down in favor of leading her own team when Argus reached out. 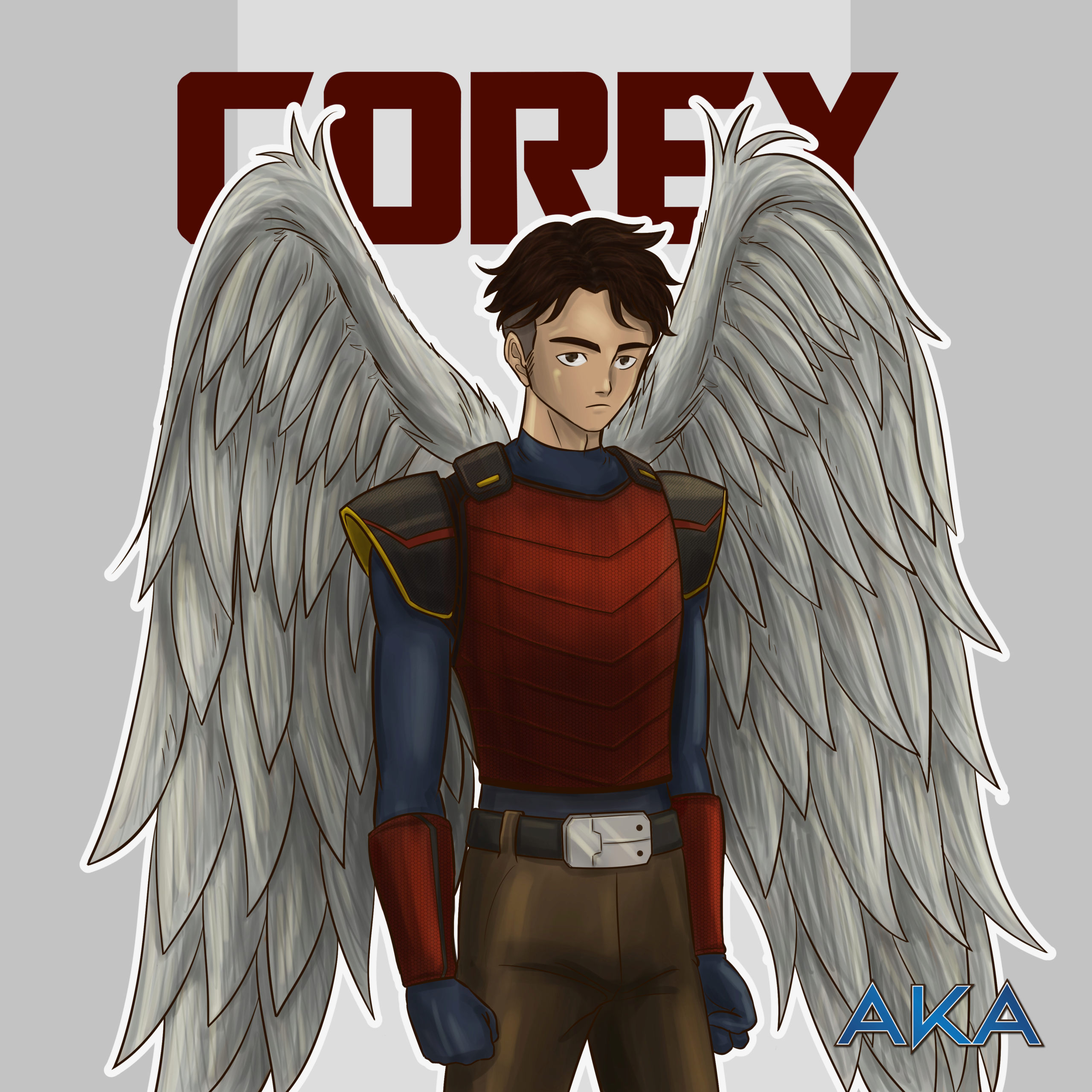 Power Description: Serath possesses a pair of large, white wings that, when combined with his slight frame and physiological adaptations, allow him to flight with high speeds and impressive maneuverability. Additionally, he can cause his wings to turn into an impressively strong metal alloy. In this state his wings can easily withstand most conventional firearms. They can also be impressive weapons since they retain all of their typical flexibility while metalized, meaning Serath can use them like massive blades. He can also change their size to some extent.

Bio: Corey was one of the many up and coming heroes that attended a selective academy sponsored by Argus to train young heroes and prepare them for the dangers of the career. There, he met Whitney and was picked up for the Argonauts team. 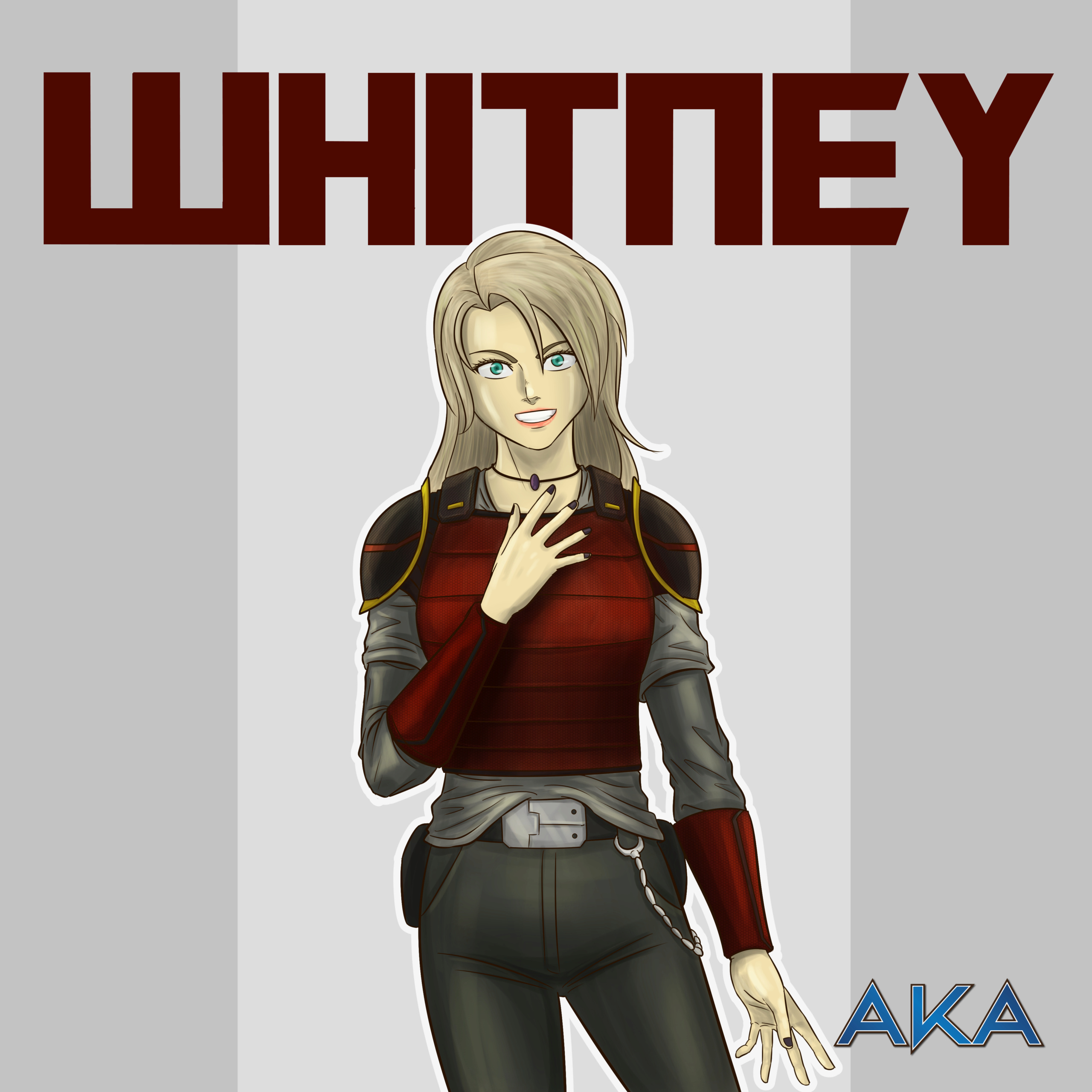 Power Description: Cinder can impart energy with a touch, causing glowing lines to spread across an object’s surface. The more the lines are allowed to spread, the greater the explosive force when Cinder releases her power. She can easily output concussive forces greater than hand grenades, potentially only limited by the size of the object and the length of time she is allowed to use her powers. Additionally, her explosions release a thick smoke which she can also create on command, allowing her to make obstructive smokescreens.

Bio: With familial ties to the hero industry, Whitney was allowed admittence to the Academy where she met Corey before being picked up by the Argonauts team. 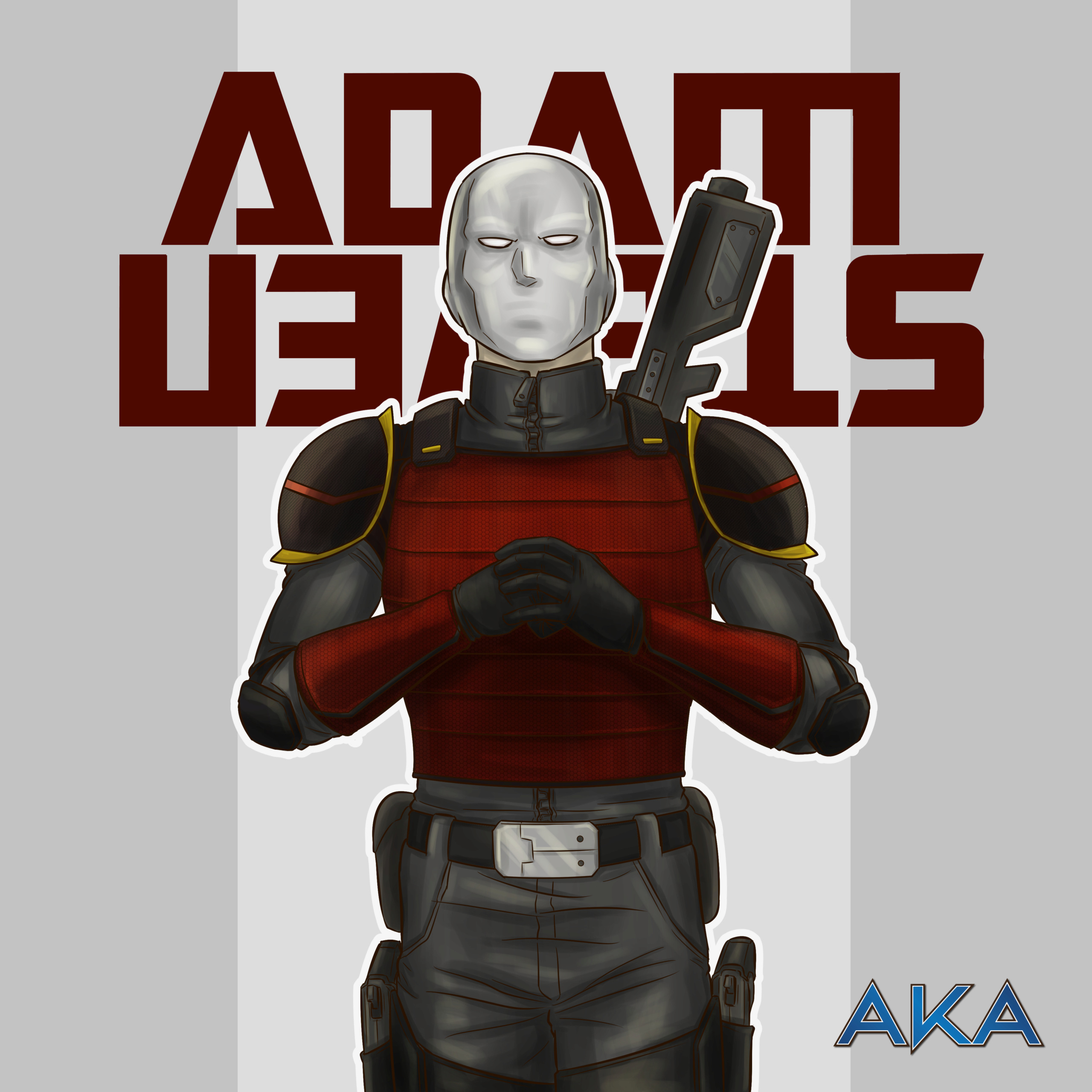 Power Description: Riot’s unusual abilities captured the interest of Argus scientists who theorized part of his powers were brought on by his split personality. Adam and his alter ego, Steven, seem to take damage as separate entities despite inhabiting the same body. They aren’t able to share information with each other directly, but seem to be able to switch at will, or whenever the ‘current’ personality loses consciousness. Additionally, the pair share enhanced neurological adaptations giving them greater reaction times and fine motor skills.

Bio: Adam keeps his personal life completely under wraps, not willing to share many details if any. It is possible that the event that brought about his split personality could have been deeply traumatic, potentially making it a difficult subject. 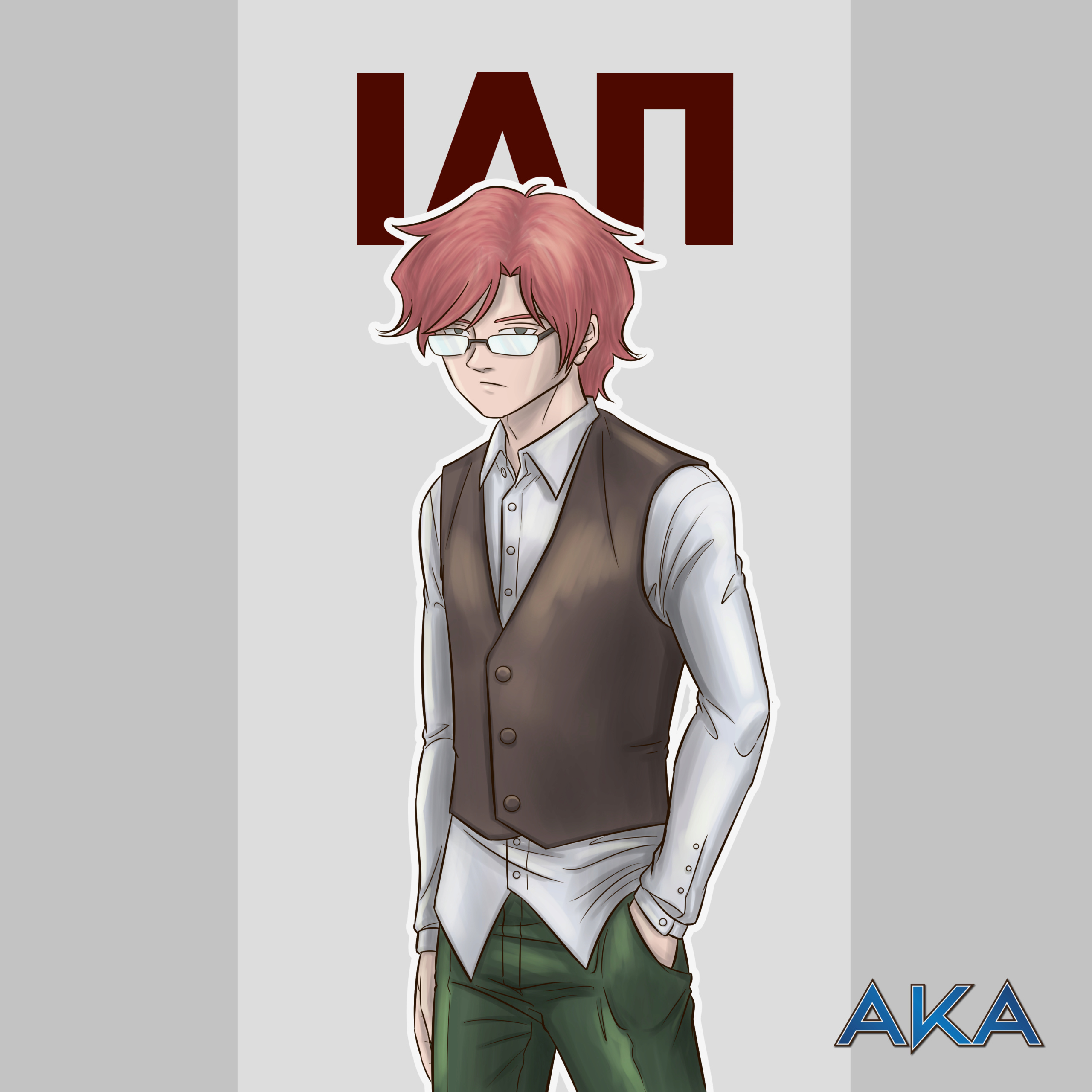 Power Description: Clyffe can detect and emit electromagnetic radiation in any form, albeit at non-combative levels. He can effectively see electronic transmissions. When combined with his truly eidetic memory, it allows him to remotely interface with electronic systems.

Bio: Ian is not much of a capable combatant, but his powers allow him to function as a very useful resource for the Argonauts.

Support aka by voting for it weekly on TopWebFiction!